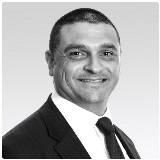 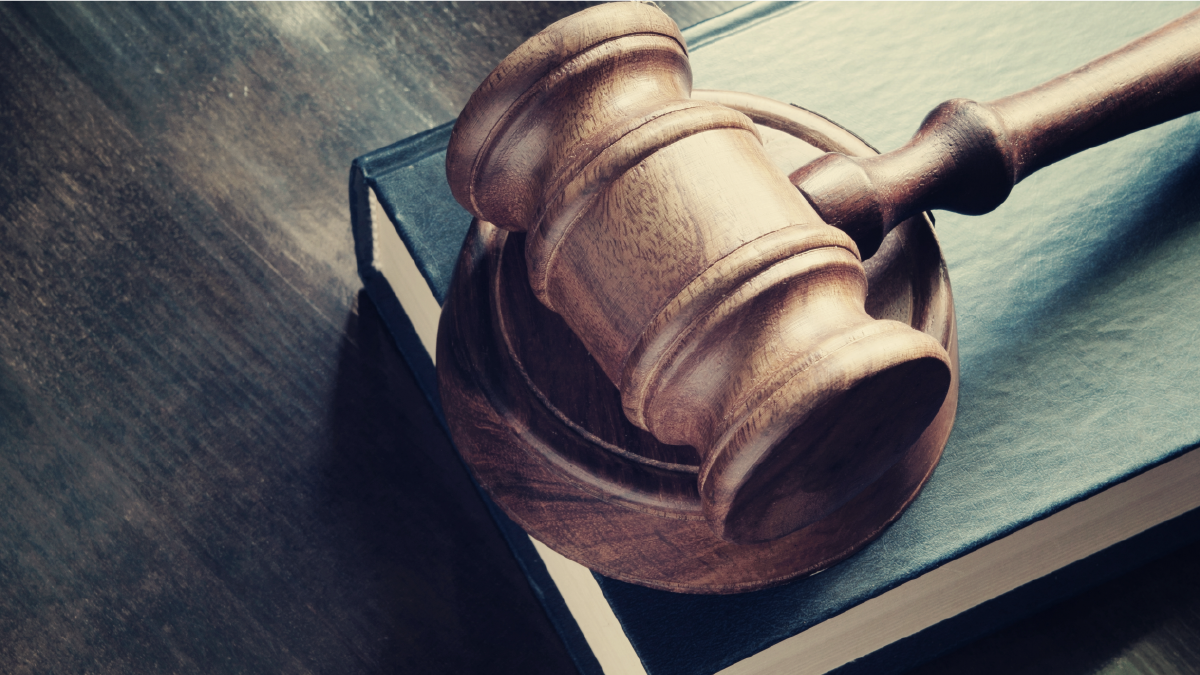 The High Court has just handed down its decision on the appeal from a judgement of the Court of Appeal of the Supreme Court of Western Australia in the matter of Hill v Zuda Pty Ltd [2022] HCA 21.

This is an interesting case in that it looks at whether an SMSF can have a Binding Death Benefit Nomination (BDBN) that differs from that prescribed in the superannuation legislation and regulations.

The relevant facts of the original case

Ms Hill, the deceased's only child from a first marriage, asserted that, in effect, the BDBN arising from the Amending Deed was not valid. It was asserted that it did not comply with the BDBN requirements outlined in the Superannuation (Industry) Supervision Act (SIS Act) and Superannuation (Industry) Supervision Regulations (SIS Regulations). The child wanted the superannuation monies paid instead to the estate, of which they were a beneficiary.

Section 59(1A) of the SIS Act allows the member of a superannuation fund to direct the trustee as to how to pay their benefit on the death. Regulation 6.17A(6) and (7) of the SIS Regulations prescribe the form a BDBN must be for it to be effective.

The BDBN for the deceased did not comply with Reg 6.17 of the SIS Regs; therefore, the question to be determined was whether the BDBN was valid.

However, it was appealed to the Western Australian Supreme Court of Appeal, where it was dismissed. There is much case law to confirm this, and Master Sanderson rejected the claim, and the defendants were granted an order for summary judgment. Ms Hill was granted leave to appeal to the High Court of Australia, which meant that the High Court decision would provide finality as to whether (or not) an SMSF can have a BDBN that is not subject to the limitations of Reg 6.17A.

The Full Court of the High Court passed down its judgement on 15 June 2022 and unanimously dismissed the appeal. It confirmed that an SMSF is not bound to follow the prescribed form (and thus three-year expiration) of a BDBN as determined by the SIS Regulations.

It is clear from case law and the High Court decision that an SMSF if the fund's governing rules allow, can have a BDBN that does not lapse every three years and does not need to be witnessed by two people. These are two requirements of Retail and Industry Funds.

Having a non-lapsing BDBN doesn't mean such documents are 'set and forget'. It is prudent to review them at least every three years, and probably a good course of action to review them annually as part of the fund's reporting requirements.

Wondering whether your SMSF Trust Deed needs an update?

This eBook, written by one of Australia's most trusted SMSF experts, Graeme Colley, uncovers 6 reasons why you should update your trust deed.