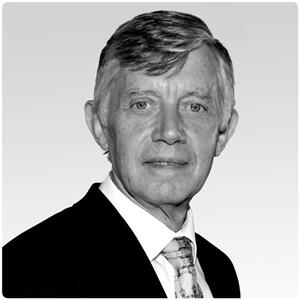 The Federal Budget was released in March and was met with surprise by many. The Budget's primary focus was on short-term and targeted tax concessions and payments to subsidise those impacted by the increase in the cost of living.

You can breathe a sigh of relief that there were no surprises when it came to super. There were just two measures that had a direct impact, and each of them had been released previously. The super changes come off the back of last year's budget announcements, which included abolishing the work test for non-concessional contributions between ages 67 and 75 and reducing the age to qualify for the downsizer contribution to age 60.

The tax concessions and payments directed at those impacted by the cost-of-living increases were a once-only $420 cost of living non-refundable tax offset for low to middle-income earners with an adjusted taxable income of less than $126,000. There's also a one-off $250 cost-of-living payment for eligible Australian pensioners and concession cardholders and a reduction in fuel excise of 22.1 cents per litre until 28 September this year.

Get in touch today

This webinar will offer insight into family provision claims under the relevant State legislation as well as the payment of death benefits to help you identify possible solutions for your clients.

The Federal Budget was released last night and was met with surprise by many. The Budget's primary focus was on short-term and targeted tax concessions and payments to subsidise those impacted by the increase in the cost of living.

Total Super Balance: What it means and strategies for managing it?

Optimising your clients' total super balances not only ensures they receive concessions they are entitled to but also helps their retirement savings grow faster. Our SMSF experts will share key strategies for maximising the contributions to super.